Ahoy, me hearties! This month we sent our Parakeet subscribers a swashbuckling pirate adventure, which inspired us to come up with this edit of our favourite pirate-themed books for kids.


Picture books for under 5s 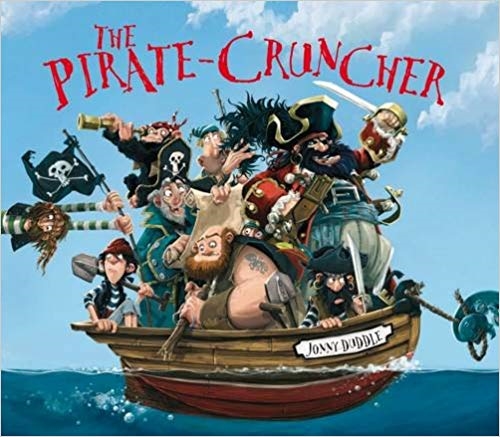 The Pirate Cruncher by Jonny Duddle

An old pirate tells a tavern full of salty sea dogs about an island bursting with hidden treasure. Once they've set sail for the mysterious island, he tells them it is guarded by the terrible Pirate-Cruncher. Eventually their greed overcomes their fear and, when they arrive on the island a hilarious fold-down flap shows that the island itself is the Pirate-Cruncher, who promptly swallows the whole motley crew! Real-life pirate and author Jonny Duddle is a firm Parrot Street favourite. 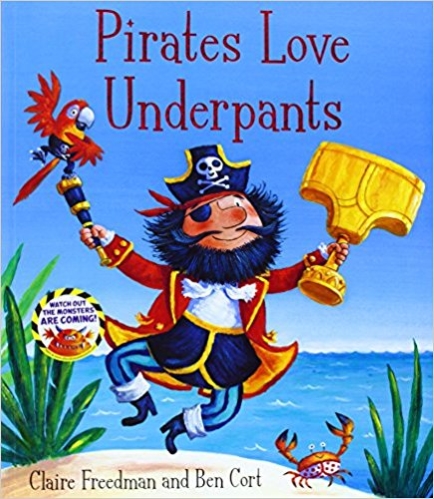 From the bestselling authors of Aliens Love Underpants comes another hilarious pirate-themed book in the Underpants series, packed full of pirates, sharks, treasure and, of course, underpants. The pirates love pants so much that they’re on a quest to find the fabled Pants of Gold. But will their arch enemies get there before them and can they be stopped? 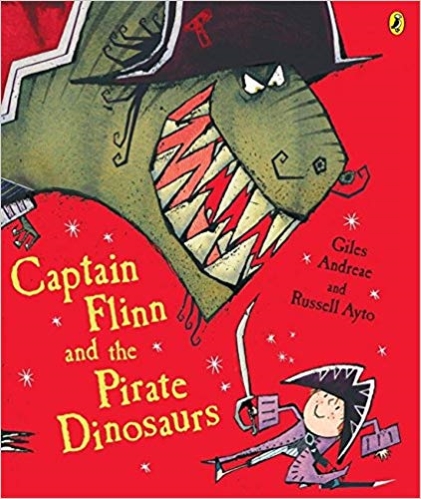 Pirates AND dinosaurs? What’s not to love! Flinn is at school looking in the art cupboard for some coloured pens to finish off his dinosaur drawing when he stumbles upon Captain Stubble, a real live Pirate Captain! He tells Flinn that his ship, the Acorn, has been stolen and that he needs Flinn to help him rescue it back from a gang of pirate dinosaurs. Can they fight off the dinosaurs and win back the ship? 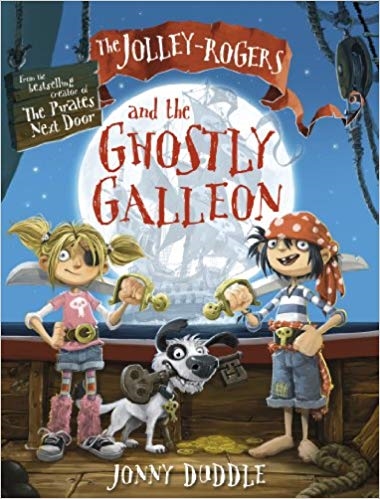 The Jolley-Rogers and the Ghostly Galleon by Jonny Duddle

This is the first in a fantastic series of books that are perfect for those making the transition from picture books to chapter books. They are all highly illustrated in Jonny Duddle’s inimitable style and super accessible. In this volume, a mysterious ship is seen off the coast of Dull-on-Sea. Then, the day after, gold and jewellery are missing from the town. Can best frields Matilda and Jim Lad retrieve the stolen booty from the mysterious ship before the moon fades? Or will they end up stuck on board with ghostly pirates until the next full moon? 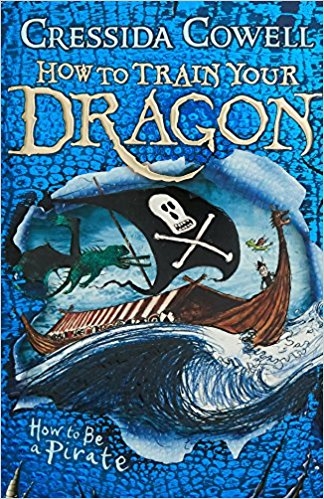 How to be a Pirate by Cressida Cowell

The second volume in Cressida Cowell’s bestselling How to Train Your Dragon series sees dragon-whispering, sword-fighting Viking Hero Hiccup looking back to when he was just an ordinary boy – and finding it hard to be a hero. Can Hiccup find Grimbeard the Ghastly's treasure before Alvin the Treacherous gets his sneaky hands on it? And if Hiccup opens a box that says DO NOT OPEN, will he live to tell the tale? 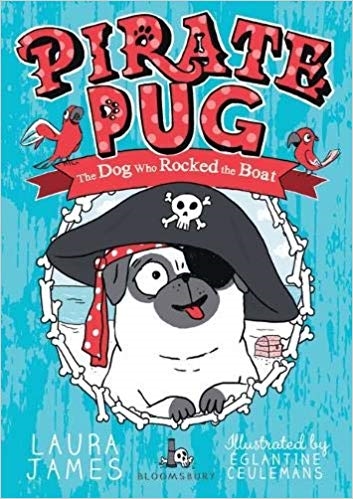 Pirate Pug by Laura James and illustrated by Églantine Ceulemans

The latest volume in the popular Adventures of Pug series sees Pug and Lady Miranda take a trip to the seaside. Pug is dreaming of naps under the beach umbrella, but when a little mishap means he has to wear an eyepatch, things quickly get a lot less snoozy! Soon Pirate Pug and his ragtag crew of friends find themselves on the trail of buried treasure. They have to reach the island where X marks the spot before the other pirates beat them to it. There's just one problem - Pug is scared of water! 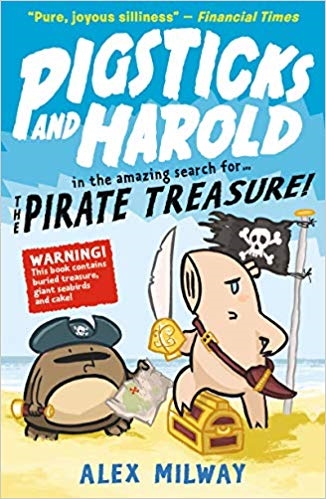 Pigsticks and Harold and the Pirate Treasure by Alex Milway 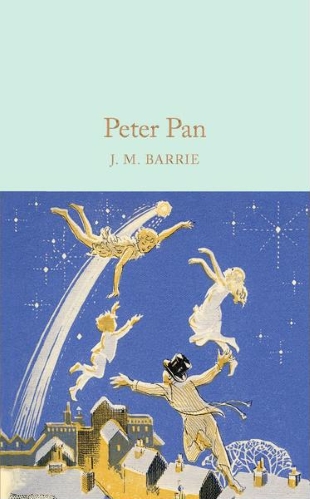 No round-up of our favourite pirate-themed books would be complete without this classic tale. The story of the boy who refuses to grow up is a thrilling adventure for all ages. It follows the Darling children, Wendy, John and Michael, who befriend the magical Peter and are whisked away to Neverland, where the villainous Captain Hook and the brave Lost Boys await. We’ve read it again and again. 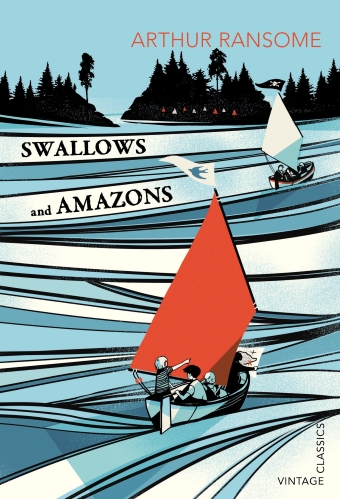 Swallows and Amazons by Arthur Ransome

This is a personal favourite from my childhood and a book that inspired hours of pirate-themed creative play! The Walker children - also known as Captain John, Mate Susan, Able-Seaman Titty, and Ship's Boy Roger - set sail on the Swallow and head for Wild Cat Island. There they camp under open skies, swim in clear water and go fishing for their dinner. But their days are disturbed by the Blackett sisters, the fierce Amazon pirates. The Swallows and Amazons decide to battle it out, and so begins a summer of unforgettable discoveries and incredible adventures.