Our edit of kids’ fiction books set in Africa

One of the things we love most about books is the fact that they are a great way of exploring the world. For most of our children, the world is still a very small place. Fiction is an enormously powerful tool that can help gently to introduce them to the wider world, allowing them to witness and experience what it is like to live in a different country or culture.

This month we sent our Cockatoo subscribers a very exciting book in which a London schoolboy heads to Kenya to meet his Maasai family and learn all about life in the African savannah. If you’re inspired to explore Africa, here’s a list of middle grade fiction titles that we think make an excellent introduction to this amazing continent: 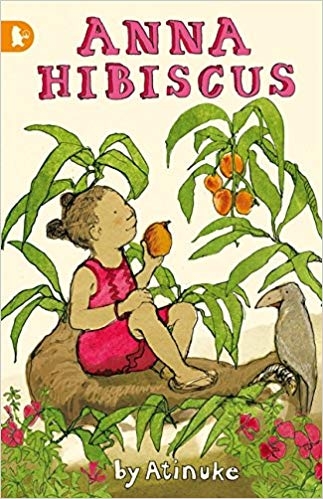 A collection of four linked stories of family life set in modern west Africa. Anna Hibiscus lives in amazing Africa with her mother, her father, her baby twin brothers, and lots and lots of her family. Join her as she splashes in the sea, prepares for a party, sells oranges, and hopes to see sweet, sweet snow!

The Butterfly Lion by Michael Morpurgo

This is the lyrical and moving tale of a young boy growing up in Africa, and his lifelong friendship with a white lion. Bertie rescues an orphaned white lion cub from the African veld. They are inseparable until Bertie is sent to boarding school far away in England and the lion is sold to a circus. Bertie swears that one day they will see one another again, but it is the butterfly lion which ensures that their friendship will never be forgotten. 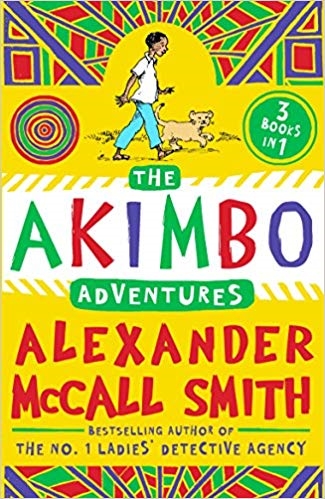 Imagine living in the heart of Africa. Imagine living in a place where the sun rises every morning over blue mountains. In this classic adventure series by the author of The No. 1 Ladies’ Detective Agency, Akimbo and his parents live on the edge of an African game reserve. It's his father's task to protect the thousands of amazing animals who make it their home, and wildlife-loving Akimbo dreams of helping him. 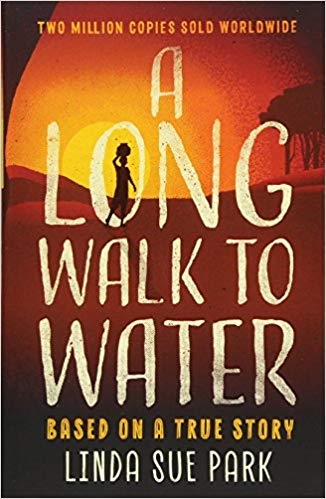 A Long Walk to Water by Linda Sue Park

This gripping tale of conflict and survival is based on a true story. Eleven-year-old Salva is forced to flee on foot when his village comes under attack. Braving every imaginable hardship – including killer lions and hungry crocodiles – he is one of the 'lost boys' travelling the African continent on foot in search of his family and a safe place to stay. Nya goes to the pond two times a day to fetch water. It takes her eight hours. But there is unexpected hope, as these two stories set in Sudan – one unfolding in 2008 and one in 1985 – go on to intersect with Nya’s in an astonishing and moving way. 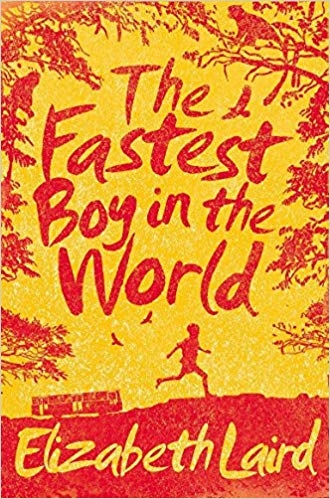 The Fastest Boy in the World by Elizabeth Laird

Eleven-year-old Solomon loves to run! The great athletes of the Ethiopian national team are his heroes and he dreams that one day he will be a gold-medal-winning athlete like them, in spite of his ragged shorts and bare feet. When his grandfather announces that he's going to take Solomon to Addis Ababa, Solomon cannot believe his ears. A trip to the capital? It's unfathomable. Solomon's joy is increased when he realizes that the Ethiopian running team will be doing a victory parade through the city that day. Maybe he'll get a glimpse of Haile Gebrselassie or Derartu Tulu?! 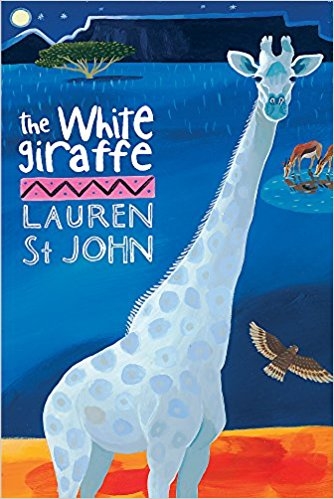 When she is eleven years old, Martine is orphaned and sent to live with her grandmother on a game reserve in South Africa. Her grandmother seems strangely unwelcoming and Martine has a difficult time settling in at her new school, where she is conspicuously an outsider. But she has an ally in Tendai - one of the keepers on the reserve, from whom she learns the lore and survival techniques of the bush, and in Grace - who instantly senses there is something special about Martine. One night, Martine, lonely and feeling slightly rebellious too, looks out of her window and sees a young albino giraffe – what follows is a heart-warming story, the first in a series, full of charm and atmosphere, and Martine's sheer delight in her giraffe friend and the fantastic landscape which is theirs to explore. 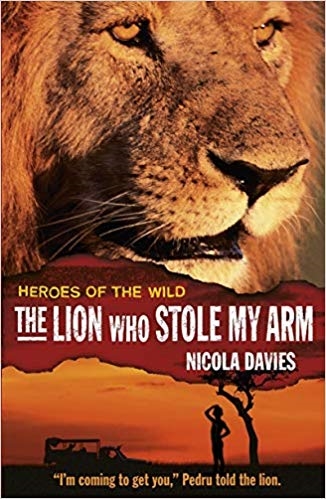 The Lion Who Stole My Arm by Nicola Davies

This volume appears in an fantastic series of short books exploring issues around conservation. On his way home from a fishing trip Pedru is attacked by a lion who takes his arm. As Pedru gradually adapts to his altered circumstances, at home and at school, he vows to get his revenge. So when his father, the finest hunter in the village, agrees to hunt the lion with him, Pedru is thrilled. But father and son track and kill the wrong lion – and find it's wearing a collar. Pedru's feelings change when he returns the collar to the Madune Carnivore Research Unit and the scientists there help him see his lion in a different light. With this new understanding he devotes himself to the study of lion behaviour, inspired by the animals' resilience and the possibilities their careful management opens up for his country's future in the form of tourism.