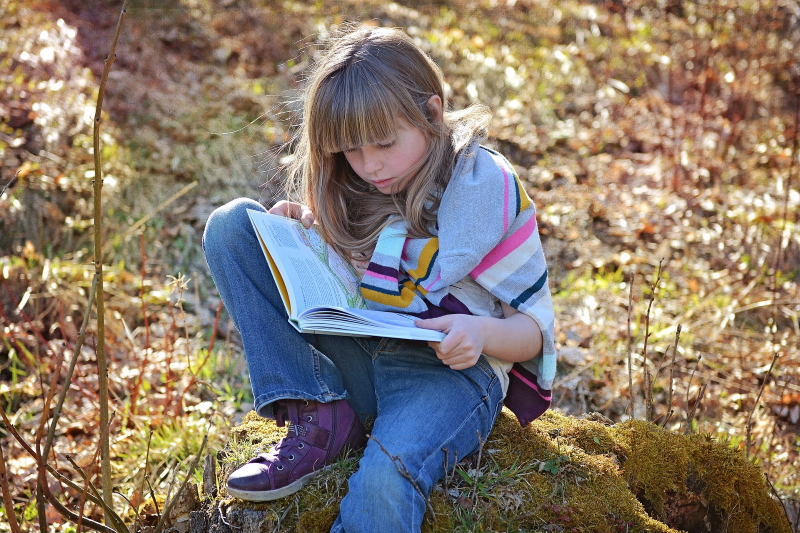 Kids love a series, don’t they? The success of the Harry Potter, Tom Gates and Alex Rider series, to name just a few, are obviously testament to that. Children of all ages like the familiarity of a series, of a character they’ve got to know over a number of books and having the confidence that they are picking up a book they know they’re going to enjoy. They also love the anticipation of what’s coming next. There are some very high-profile examples, of course, like the ones mentioned above, but what do you do when they’re stuck in a bit of a Harry Potter rut?

It can be difficult to persuade slightly older primary school-aged readers to try something new, especially once they’re reading independently. Inevitably, the older they get, the more particular they are about what they are reading and the less open they are to parental input! But they still need age-appropriate content. Fortunately, there are some fantastic authors out there writing for exactly this audience. Here are our recommendations for series that are perfect for older middle grade readers aged 9+.

For kids who love funny books: 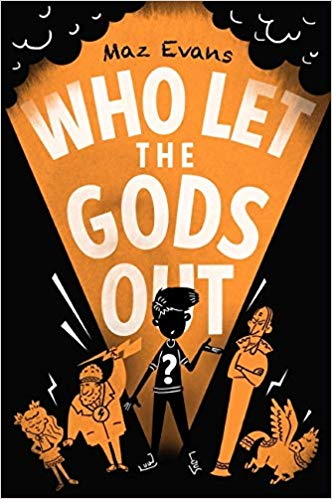 Who Let the Gods Out by Maz Evans (Chicken House)

There are now four books in this fantastically funny series starring the Greek gods and Elliot, our hero, whose life is changed forever when a shooting star crashes to earth. They are firm favourites at Parrot Street HQ (kids and grown-ups alike). Highly recommended.

For kids who love a mystery: 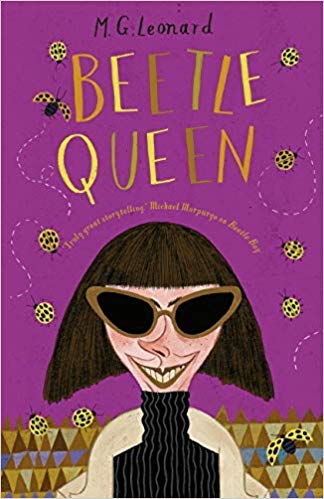 Battle of the Beetles by M.G. Leonard (Chicken House)

This trilogy of MG novels puts insects firmly centre stage. Darkus finds himself with a most unlikely new friend – a giant beetle – and a mystery to unravel in the shape of cruel beetle fashionista, Lucretia Cutter. Another Parrot Street favourite.

For kids who love sport: 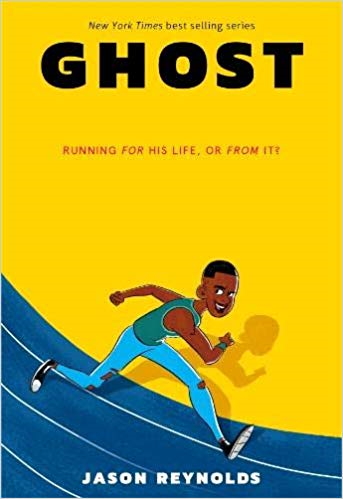 Run by Jason Reynolds (Knights of)

Originally published in the US as Track, this series of four books features four aspiring athletes from wildly different backgrounds, Ghost, Lu, Patina and Sunny, thrown together in an elite middle school track team. They each star in their own volume in the series – the first two, Ghost and Patina, are now available in the UK.

For kids who love fantasy: 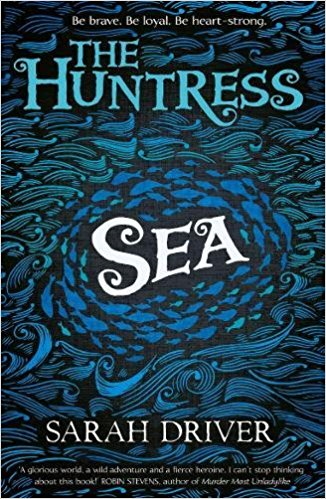 The Huntress by Sarah Driver (Egmont)

This meaty fantasy adventure trilogy is billed as being perfect for fans of Philip Pullman. It stars Mouse who dreams of fulfilling her destiny as captain of The Huntress. But first she must solve the mystery of her missing father, enter dangerous new realms and battle to save her tribe and the world.

For kids who love history: 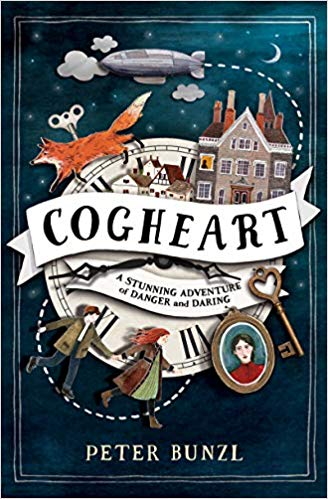 Heroine Lily stars with her friends Robert the clockmaker’s son and Malkin the mechanical fox in this series of gripping Victorian mysteries. Danger, daring and shadowy figures abound. A fourth instalment is due for publication in 2020.

For kids who love animals: 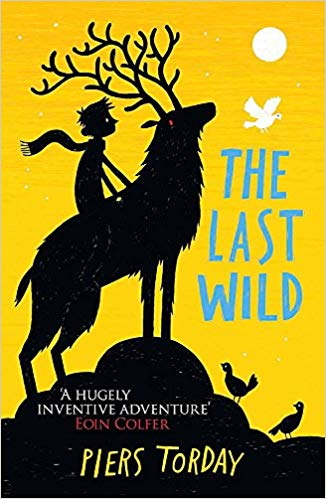 This wonderful dystopian adventure trilogy stars Kester, an extraordinary boy who one day finds himself communicating with a flock of excited pigeons in his bedroom – and his life is never the same again. The future of all the world’s wild animals rests on his shoulders...

For kids who love adventure: 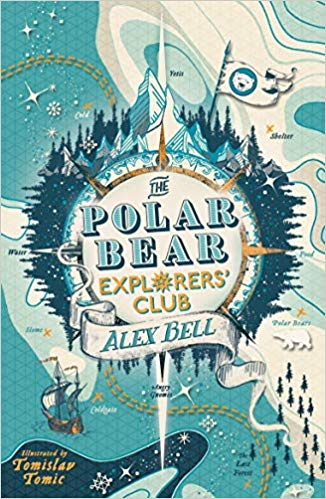 Stella Starflake Pearl and her three fellow explorers trek across the snowy Icelands and come face-to-face with frost fairies, snow queens, outlaw hideouts, unicorns, pygmy dinosaurs and carnivorous cabbages in this icy adventure series. A third instalment is due to be published this November.