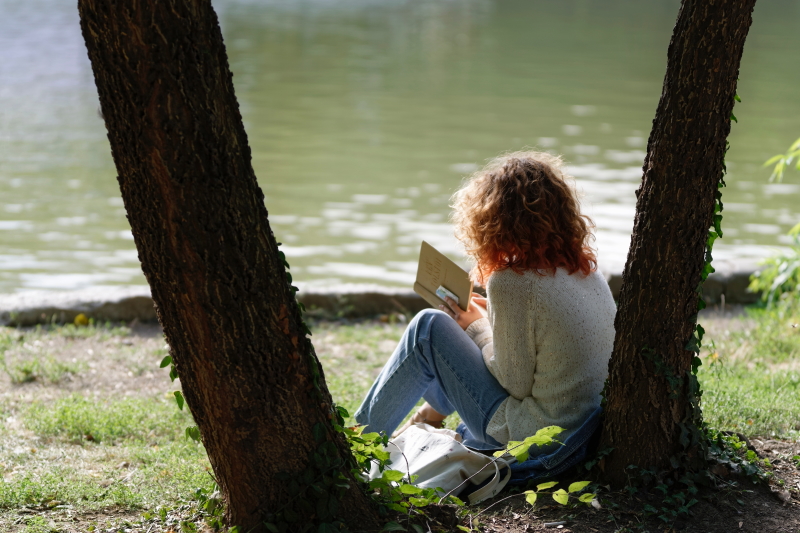 This month we have sent our Cockatoo subscribers an absolutely cracking murder mystery novel, packed with drama and intrigue and starring an inspiring pair of sisters and aspiring detectives. There are some wonderful detective novels out there for children who love a mystery. Here are 7 chapter books for children aged 5 to 11 starring some of our favourite literary detectives: 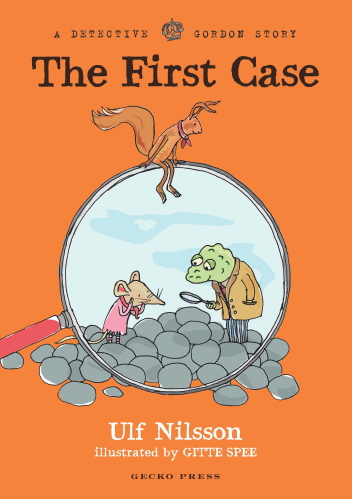 The First Case by Ulf Nilsson (for 5+) 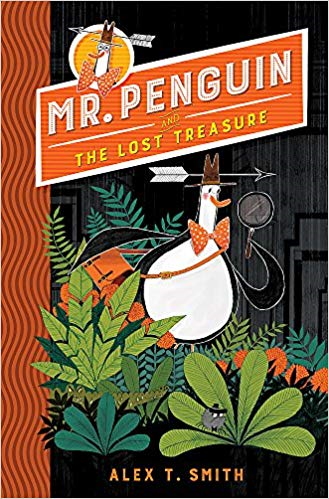 Mr Penguin and the Lost Treasure by Alex T. Smith (for 5+)

This is the first book in a series by Claude author Alex T. Smith (a second volume was published last year and a third is due in November). Illustrated throughout and hugely entertaining, the books star adventurer detective, Mr Penguin. Think Indiana Jones meets Hercule Poirot, with plenty of slapstick humour, mystery and adventure. 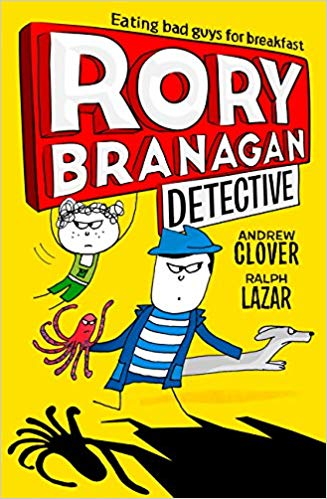 Rory Branagan is the star of a hilarious comedy-crime series for kids. In this first volume we meet Rory and his Accomplice, Cassidy, as they investigate the poisoning of Rory’s next-door neighbour. A fifth volume in the series was recently published and all Rory’s adventures are highly illustrated in black and white. 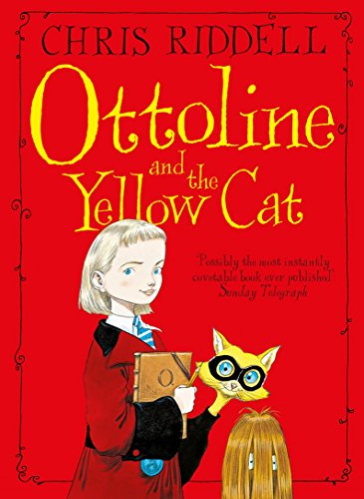 Ottoline and the Yellow Cat by Chris Riddell (for 7+)

We love this gorgeous illustrated story (the first of four Ottoline books) by former Children’s Laureate Chris Riddell. Meet Miss Ottoline Brown, an exceptionally inquisitive Mistress of Disguise, and her partner in crime, Mr. Munroe, first to the scene of the crime when a string of high-society dog-nappings and jewel thefts hits Big City. No puzzle is ever too tricky for the two of them to solve… 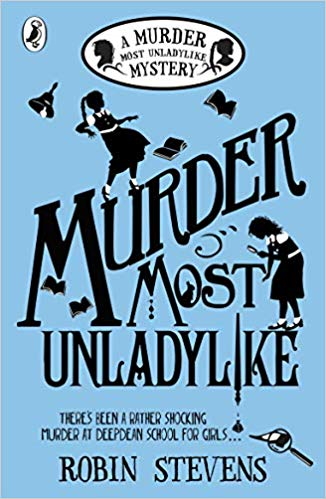 Murder Most Unladylike by Robin Stevens (for 9+)

This hugely popular detective series is set at Deepdean School for Girls, where Daisy Wells and Hazel Wong have set up their own secret detective agency. In this first instalment, Hazel discovers the Science Mistress, Miss Bell, lying dead in the Gym. She assumes it was a terrible accident - but when she and Daisy return five minutes later, the body has disappeared. Now Hazel and Daisy not only have a murder to solve, they must prove one happened in the first place. 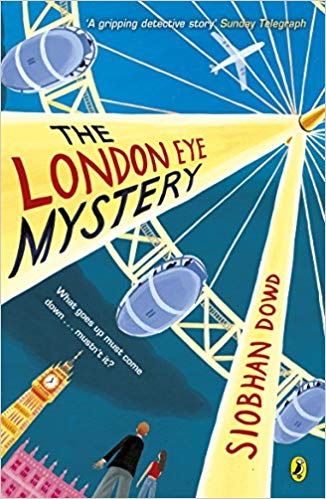 The London Eye Mystery by Siobhan Dowd (for 9+)

Billed as perfect for fans of Murder Most Unladylike, this book stars Ted and is sister Kat who must follow a trail of clues across London to track down their cousin Salim, who has mysteriously disappeared during a trip on the London Eye. The police are baffled, so it's up to Ted, whose brain runs on its own unique operating system, to solve this mystery and find Salim. 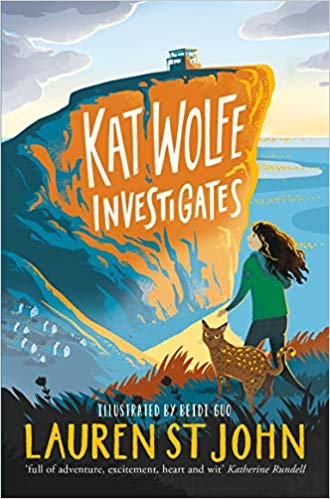 This new series by bestselling author Lauren St John stars brave Kat Wolfe and her animal sidekicks in a mysterious adventure filled with friendship, freedom and a fierce wild cat! When a local pet owner vanishes from his clifftop mansion, Kat turns to her new friend, Harper Lamb, for help. What began as mystery-solving holiday fun quickly turns deadly for Wolfe and Lamb. Can they count on their unruly animals to save their lives?